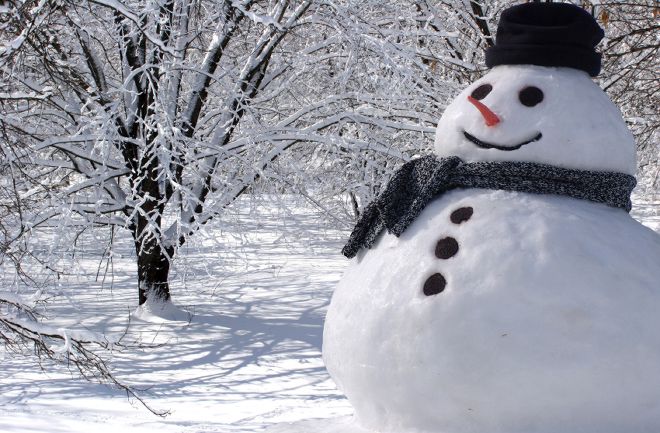 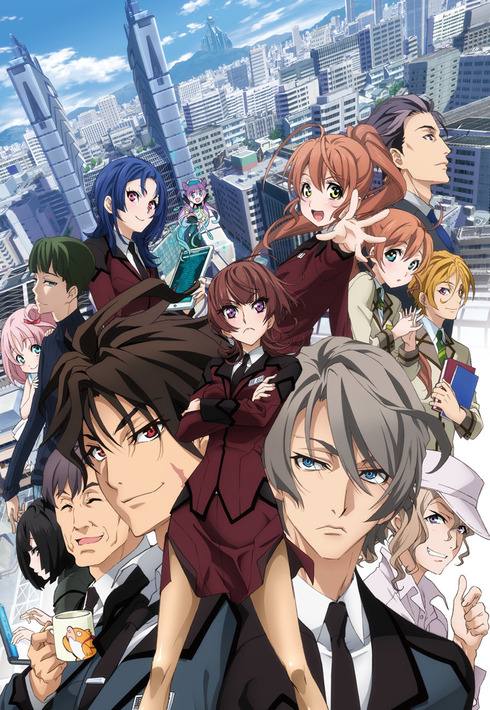 This show may not be the most brilliant or psychologically thrilling show that ever existed, but it was large amount of fun for me.  Episode one was the worst part of the show, but if anybody has ever watched Goro Taniguchi’s works, which I am a big fan of his, the first episode is always the worst with the clunkiest dialogue and exposition that has ever existed on the face of the planet.  From episode two on, this ceases to be a problem and the episodic adventures of Unit 8 against a mysterious foe Logos can be heavy enjoyed by the viewer.

Active Raid is not a popular unit amongst the people of the city of Tokyo or the Police force because of their bad reputation of collateral damage.  They have to go through a bunch of legal loop holes just to deploy their exo-suits (Wilwears).  On the first episode, Unit 8 acquires a head strong female officer, Asami Kazari, who thinks she knows better and she doesn’t need anybody else to fulfill her job.  The series ends exactly as you would expect it to, with Asami learning about friendship and team work.  Cheesy I know, but it works.

As I said before, this show isn’t the most complex thing ever or that you would gain any insights of the human mind, a deconstruction of heroism, or anything else complex.  In fact, the characters themselves are not that complex either.  The music in the show is also very cheesy to carry on with the cheesiness of the show.  The show is about a police unit wearing Iron Man suits fighting against crime and that is exactly what I wanted and got out of this show.  Also, the CG of the Wilwear suits was pretty solid.  Not the best cg that I’ve seen in the show, but it got the job done.  I look forward to the second season.

After watching this show, I feel like this show is an okay Japanese version of Back to the Future.  Satoru Fujinuma is a twenty-nine years old and is a down on his luck manga artist who works at a pizza delivery place.  He also has an ability called revive which allows him to travel an undefined amount of time to fix the future.  In the series, he travels back in time to stop the killer who ruined his life in the present either further.  The twist is, he has only mentally traveled back in time and has his adult mind in an eleven-year-old body on the mission to stop the first victim from dying to unravel the chain of his murders.

I know that a lot of people consider this a mystery show and I can definitely say that it fails in that department.  There are a lot of clues that obviously lead to the teacher being the killer and there are no other suspects.  Also, the worst episodes were the episodes when the teacher was in killer mode.  He goes completely over the top and it ruins the more grounded feel that the show was going for.  Episode ten was the worst episode that created a hole the last two episodes were barely able to climb out of.  Nothing exceptional, but good.  One last complaint was the red eyes felt completely unnecessary.

On to the positives.  The past episodes focused around Kayo were the best episodes of the show.  Those episodes had a solid emotional core that resonates extremely well.  The show’s animation was also pretty incredible.  Not just for movement, but for small touches and expressions from each character that gives them a lot of life.  It’s a very cinematic show that feels like it deserves to be watched on a big screen instead of the computer screen or on a smart phone.  Finally, the show did not stumble on its ending and that’s why it turned out to be a good show.  Nothing great, but good and well worth the watch.

This is a short series, but I have a lot to say about it.  I’ve tried watching other comedy series throughout the season, like Osumatsu-San and Konosuba, but neither of them made me laugh.  The very blatant fourth wall humor of the first episode Osumatsu with characters representing different series without any way of showing humor with them was very off putting for me and I dropped it immediately.  Konosuba’s every is an idiot laughing at each other for the dumb incidents and activities that each character is involved in.  Comedy is usually a hard sell for me, but Sekko Boys hit home somehow.

Sekko boys may sound like an easy show to make.   Make statues into idols and let the easy comedy flow, and yet it does so much more then you think.  Sekko boys completely takes advantage of every aspect of the characters being statues and each statue’s stories based on their backstories.  This anime is very Monty Python or Mel Brooks in the way that it takes a completely absurd concept and plays with it to the max level that it can.  Comedy also has a lot to do with timing and at seven minutes a week, this show never over stayed its welcome.  I highly recommend everybody to watch this show.