Since Donald Trump has been slowly announcing and forming his own presidential cabinet.  That has become more and more terrifying as time goes, so I have decided to create my own in my own way to take my attention away from it.  This is a good way to escape the terror of reality, I think.  This is as perfect of a president and cabinet that I can think of, so have some fun reading this.

To me, Zen is an obvious choice.  He’s young, charismatic, and truly cares about his country.  He studies and works through the paper work during the day, but sneaks out whenever he can to view his country.  He is very trustworthy, respectable, reliable, and intelligent.  Somehow all of that comes with a friendly personality.

Mumen Rider from One Punch Man

Mumen Rider has a lot of qualities to him, but I think he’s a good balance for Zen.  He has never been a leader or tried to go too far, but he does the best with what he’s got and is inspirational in his own kind of way.  He can move crowds through his own brand of unwavering justice.  Also, he’s as lawful good as a person can be. 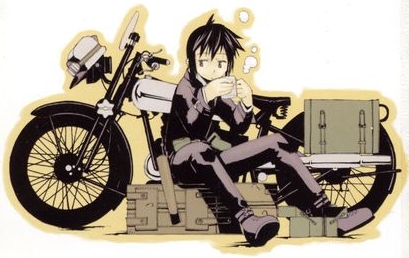 Secretary of the Treasury:

Holo, the wise wolf from Spice and Wolf 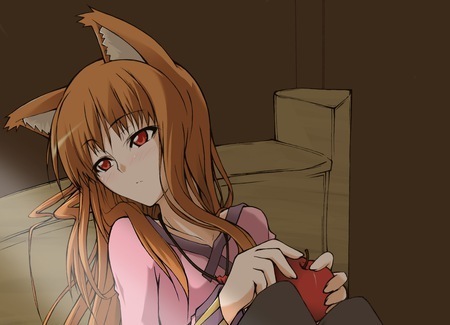 Another obvious choice.  By traveling around the country side with Lawrence, she has learned about the economics between different areas.  She also knows how to tell the quality of different kinds of money.  Through her intelligence and wisdom, she can be a fantastic economic adviser to President Zen. 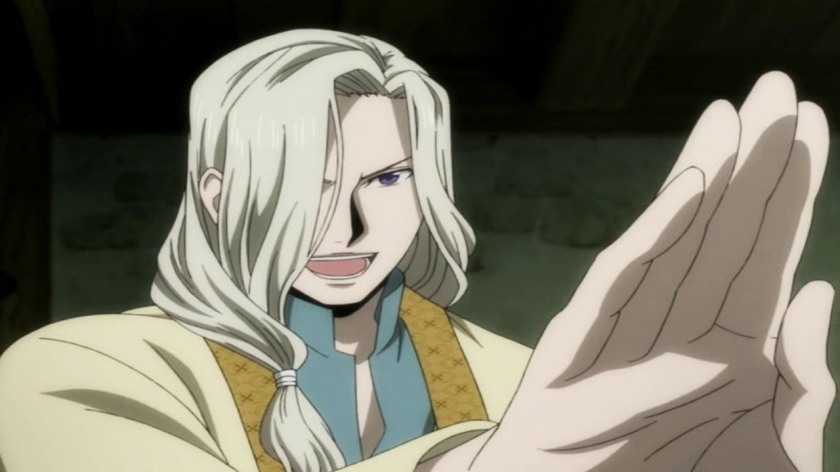 Yet another obvious choice for me.  He is already a tactical advisor for Arslan, so Narsus already knows how to do this job.  Just don’t tell him that he can place his paintings around the White House.  Visitors might be frightened by them.

Secretary of the Interior: 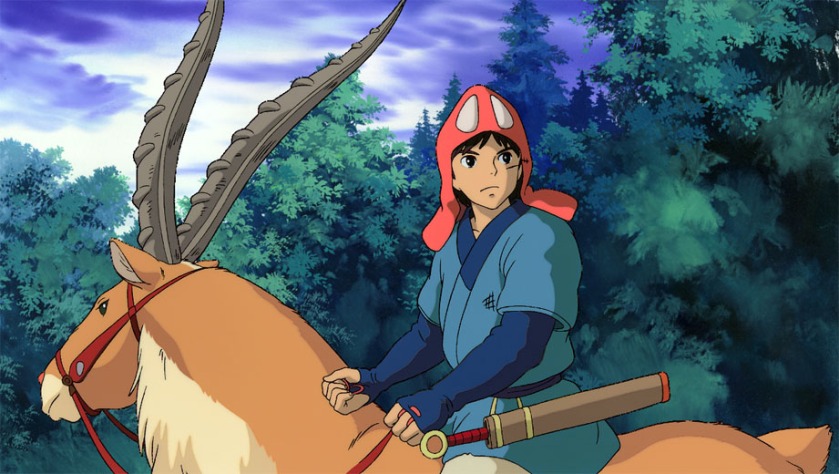 Yeah, this felt like something only a Miyazaki protagonist can do.  I think that somebody like Nausicaa can do this as well, so maybe they can share the role.

Princess Mononoke is an about the balance of technological development and nature.  This is a role that the secretary of the interior has to play and since Ashitaka is the protagonist of this anime with a neutral point of view, he’s perfect for it.

As a normal student thrown into the world of agriculture.  Well technically not just thrown.  Yuugo learned every single detail that goes into agriculture from raising anime and raising crops to more advanced parts.  From learning about all of these things, he would be a great advisor to Prince Zen about it.

Kimimaro from C: The Money of Soul and Possibility Control

After his many adventures and battles in a mystical area called the financial district, he has learned about responsible spending.  He knows where to put money where to build a better economy, considering that he may be the reason why it almost ruined Japan.  Anyway, you learn from failures.

Maou from The Devil is a Part Timer

This was a fun choice.  I have the literal devil in my cabinet.  A devil that has always started from the bottom to get to the top a few times now, but the devil none the less.   Since he has learned about what many positions have to go through to get through the next level, he’s ready to help some people out.

Secretary of Health and Human Services: 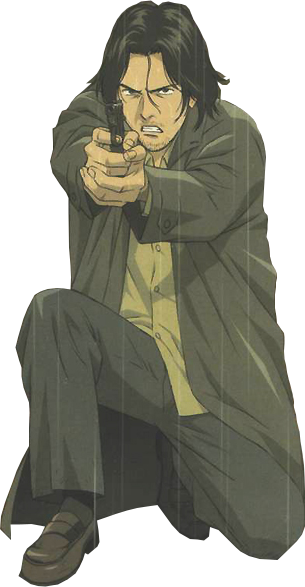 Tenma is an incredible doctor that has helped many people for free while on the run.  When he isn’t distracted by his need to stop an ultimate evil, he is a kind hearted person that helped anybody that he could.  Having knowledge of medicine and different classes of people, he’s good for this job.

Secretary of Housing and Urban Development:

This took me some time to think about, but it had to Shiroe.  He is the sole reason why the town he has developed with many other heroes has started to prosper.  His guild manages this town as well.  He is a shadowy figure that allows other people to take the credit, but that’s okay.  He’s taking the credit this time.

This was honestly a joke choice because every single plane that Joseph has been in has crashed, but he’s not a bad choice for this either.  He has traveled around the world from one location to another fighting evil, so he does have solid world knowledge of transportation. Considering that he was the guide for the younger members of the group, he had to be.  He’s also a fun guy to have around because of his excellent personality.

Since this is a fighting spirit and ki based economy, Goku is the obvious choice.  How many other people have managed to gather energy from so many people of different persuasions?  No one, that’s who.  Goku is over qualified for this position.

I wasn’t sure who to pick for this one.  There are many great or terrible teachers that I can throw into this role, but Taki-Sensei seems like a great choice for this role.  He is a fantastic musical teacher that highly motivates his students to succeed.  He can be strict sometimes, but it’s for the better.

All Might is the ultimate hero, but he has suffered an injury so the amount of time that he can maintain his ability has slowly lessened.  He spends a lot more time in a supporting role recently.  From influencing people that want to be heroes and working with heroes.  Perfect person for this role. 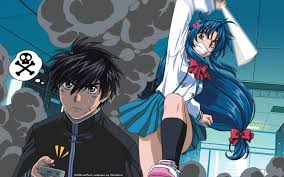 This is another joke choice, but you still have to admit that he’s perfect for this role as long as he has Kaname Chidori around him to keep him in line.  Sousuke is a master of defense.  He has planted many dangerous traps around his school to keep the student body safe from people that may or may not actually be threats.  I’m sure he can do this country as long as Kaname Chidori keeps him on a short leash.  Not to mention that he is also a very good body guard that can pilot a giant robot.  Good enough for me.

I had a lot of fun making this list.  If there was anybody that could run the United States in a perfect way that will help us evolve as a country, it’s these people.  Thank you for reading.   Keep an eye out for Zen and Mumen Rider running in 2020.  This will probably be the anime party though.  Kind of obscure.