After giving it some thought, the answer became obvious.  It has to be Patlabor. 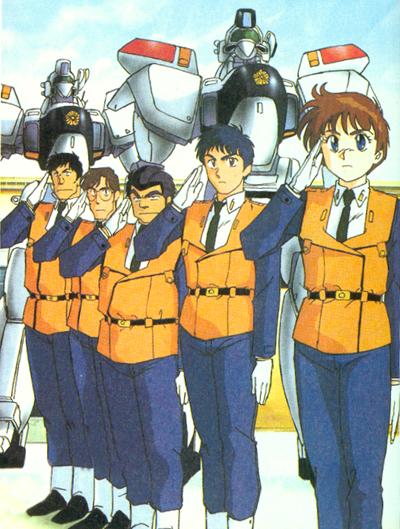 Patlabor takes place in a very normal world like ours, but giant robots are common place.  These aren’t the fantastical giant robots that fly around and do all sorts of cool battle things, but the kind that can do everyday labor.  Think of them as normal working machines except they just happen to be giant robots.

What’s even better is working in the wacky police force.  The bunch of hilarious characters that provide day to day antics is great.  All this even though the police force is looked down upon and chastised.  I don’t mind though.  Their situation is so unique compared to other police force units.

So yeah.  I thought about a lot of different universes, but I don’t want to live in a lot of them because of how dark and depressing they are.  My favorite kinds of show everyone.