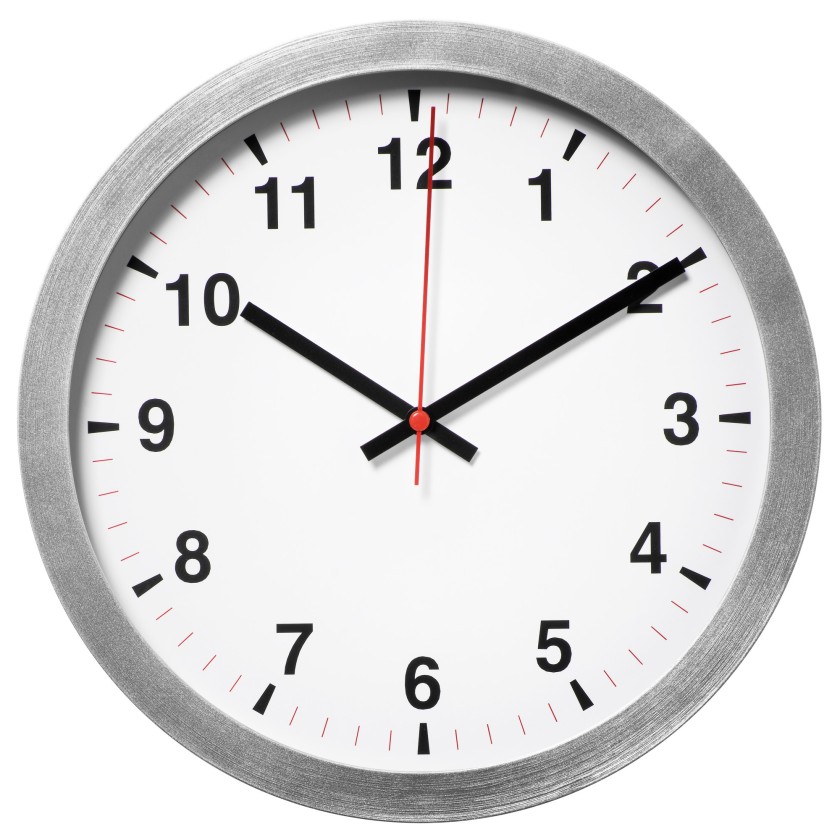 If there is something Kokkoku has brought up to me recently, time in anime has been brought to my attention more then usual in recent years. Yeah, it is because Kokkoku is about stopping time. Also, because it feels like time was at a literal stand still in the series itself sometimes. People sitting down and talking about how the world works isn’t that interesting people. The world of the stasis is interesting and have some fun mechanics, but just has to be a better way to show all of it then flat out exposition. But anyway, there have been some spelled out time movements in anime that have always bothered me for one reason or another. Especially if you know about it or the characters specifically tell you how much time has passed during individual situations. To me, those are so needless from a story telling perspective.

I think that everybody knows what my problem is with this, but I can list examples that will explain my point. The forever classic one is Freiza saying that Namek will explode in five minutes. The villain Freiza is completely out matched, at that moment, and decides to nuke the core of Planet Namek in order to defeat the super Saiyan Goku. So you can guess what happens from that point on. Freiza powers up and they fight for many episodes until the planet actually blows up. Then there is attack on Titan where all the horse back stuff during the second half of its first season. Despite being episodes and episodes long, it only lasted one day. Ugh. Lastly, an even more current example is Welcome to the Ballroom. An entire episode was focused on a one-minute dance right after a dance that actually only took a minute. UGH.

Can you picture why this bothers me yet? Let me see if I can explain why. I know that this might be just a me problem, but I think that characters deliberately saying how time should pass makes for more clunky story telling sometimes. I don’t know about any one else, but characters deliberately saying time limits means that I always expect things to last that long. Any more time then that makes me check my watch or the anime time line on the stream I am watching and say “well, let’s wrap this up people”. That’s it. That’s all the time you allotted for yourself. Move on, do something else. Don’t expect me to randomly think that episode time is different then actual time. I already think too much about anime in general while watching it; I don’t need more things to think about.

Why can’t shows let time pass naturally so we, or I, don’t have to worry about this concept. Or maybe even just say how much time has passed at the end of it’s run? The best example of this is The Lord of the Rings. During it’s second to last ending on The Return of the King, Frodo mentioned that eleven months have passed since the beginning of The Fellowship of the Ring. That just felt right for me. I never had to think about it because it makes sense. If you want an anime example, because this is an anime blog after all, let’s talk about The Ancient Magus Bride. The fact that there was a time vector difference between the land of the fairies and our normal world was established early on, but actually shown. To Chise, Ruth, and Elias, they were only good for a week or two. In that time, Silky had to live by herself from the summer to the winter (and we should all feel sad for her). The time dilation was more in service of the story and characters rather than characters just shouting random amounts of time and us not seeing it lived up to.

And what about time skips you may ask? I’m not sure if those really count, because all they are doing is setting up a different leg of a story. Seems like an easy, but somewhat effective, way to have characters be different than they used to be. Could be a completely different anime, besides the character names, place names, and relationships between each other. These are ok if fully utilized. You know, if characters actually developed over the random specified time the author decided to skip, because there would not be a point to having one if none of your characters have changed in any major sort of way. Still, not sure if that fully counts, but I can see an argument for it to be one.

So in conclusion, don’t do a Freiza blowing up a planet thing or whatever that was for Welcome to the Ballroom when it comes to writing scenes in anime. It doesn’t help the anime that you are trying to write from a time perspective at all. All it does is make people wonder why what you said happened and whether or not you added pointless filler into your anime. It also adds another meme for the anime community. I wish that time in anime flowed naturally and we didn’t have to worry about these elements until later. That way, we never have to question anything in regards of that certain aspect. You don’t have to listen to me though, I can’t decide what writers do. I just write blog posts about things that I like and don’t like in anime and put them on the internet. Hope everyone has been having a good day.