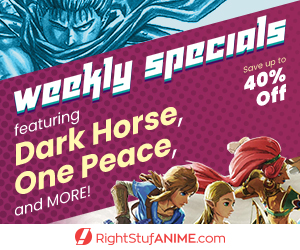 The Anime Rambler - By Benigmatica

A Turn A Gundam Fansite

Hidden in the rain

Your Home for Apocalyptic Ennui and Science-Fiction Angst