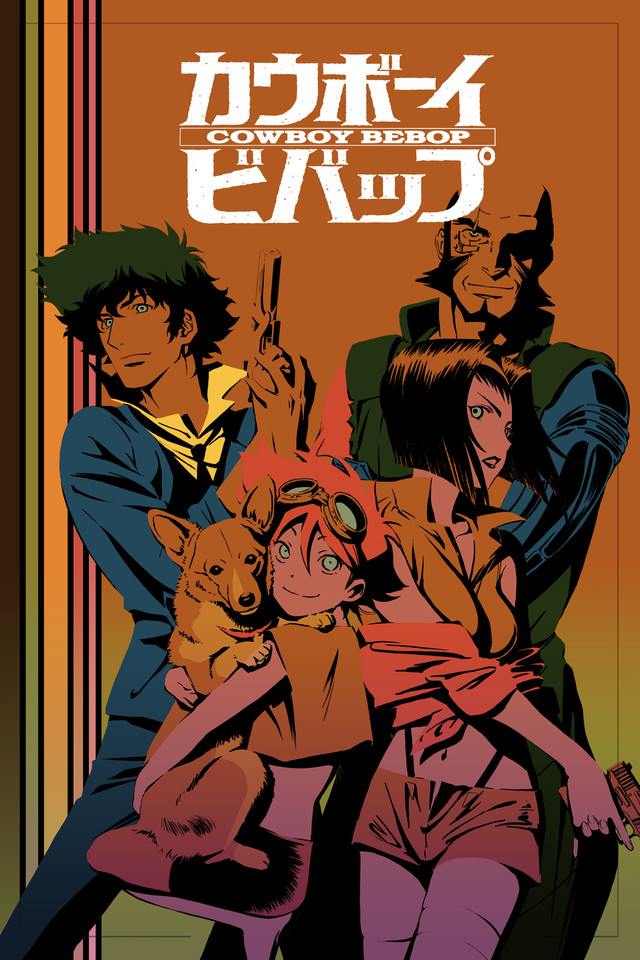 Neon Genesis Evangelion is just going to always cause controversy, isn’t it? It’s very being has just caused it ever since episode 25 and 26 in it’s original run and it just won’t stop because it can’t stop. End of Evangelion and the rebuild films continued this tradition, so why wouldn’t the re-release of the original Netflix be any different? What happens when the fourth rebuild film comes out or even something bigger and newer later on? I was expecting a lot of newer fans to be upset about this anime’s very existence, but seeing older anime fans complain about the release instead was kind of shocking. Not completely unpredictable, but shocking. My Twitter feed was completely insufferable to get through until I muted a lot of EVA related words?

So what was the controversy about this point? About how literal the new dub was compared to the original dub they’ve watched before along with the changed voice actors AND some subtitle changes around episode 23 featuring Kaworu that hurt some meaning behind his words. Fair enough about that last part. The former though? That’s just pure nostalgia talking. Maybe that’s just my lack of nostalgia talking because I have absolutely no attachment to the older dub at all. When I was originally watching the series, I just watched it to watch it without thinking about how I was watching it. In fact, I constantly flipped back and forth between the sub and dub for no reason at all. For me, this dub is fine. How strange is that?

After thinking about Evangelion and it’s new dub for a little bit, I began thinking about dubs in general. Mostly about whether or not there were dubs from my early days of my anime watching career that I like a lot and wouldn’t change. The first answer that immediately came to my head was no. If people changed and/or redubbed something from my younger days to newer audiences, then that was no business of mine to judge because my bias would be too strong. After that, I thought of how Netflix is going to have a live action adaptation of something I love and how I was going to be disappointed with the casting choices no matter what. Also, there is the fact that I still watch shows on Toonami where I can still appreciate the dubs of my youth. That first answer wasn’t correct, was it? No, no it’s not.

I would never go the offensive or attack people who changed the dubs that I am nostalgic for, but there would be a small hole in my heart from them being changed. Or at least sink my heart. Here is the dubs that would forever cause that pain in me if all of this was bound to happen. If anything, that means I will have to get used to the new dub. That’s it.

With all the posts that I’ve made about super and how I watch the dub because I prefer the dub cast, I don’t think that anyone would be shocked by this. While some lines of dialogue were changed in the dub for Z that appeared on Toonami to make Goku more heroic then he actually is, I really like the dub cast. The actors feel like they fit the character’s voices perfectly. That could be nostalgia talking, but they are all irreplacable. I worry about the day that Dragon Ball goes on for so long that the dub actors need to be changed.

With the appearance of Trigun: Badlands Rumble, you can say that this happened already to some degree. Johnny Yong Bosch was the only original member of the dub cast to return to his original role because I don’t think that the others are voice acting anymore. How sad is that? The new dub cast were decent I suppose, but they didn’t have the sort of personality and charm that the original cast members had. Once again, that’s probably nostalgia talking. Still, I can’t help but admit but say that Trigun’s dub is so underrated. No seriously, it is. Maybe not at the level of Bebop, but it’s still more then solid.

Cowboy Bebop’s dub is the quintessential anime dub. Everything about it is as perfect as a dub can get. From the dub voices, to how they all are great actors, to how the actors balance the goofy AND serious nature of the show and characters themselves, there is not a single error in this dub. This isn’t nostalgia talking, it’s fact. Literal fact. That’s it, done.

This is another case where this sort of happened with Ghost in the Shell: Arise’s dub. Mary Elizabeth McGlyn did appear in some form in a sort of handing off jester to the new major’s voice actor. Once again, the new dub cast was fine and maybe warranted more because the characters are younger then their stand alone complex selves, but I still greatly miss the old cast because Stand Alone Complex’s dub was a cast of all stars whose power levels are hard to match. It feels like the late 90’s to early 2000’s had the best dubs. That was before some of these actors got to big, they split up to their own corners of the dubbing sphere.

Another dub that is almost flawless in it’s execution. All the voices match the characters in question, are able to portray the mood of the show and how the characters feel consistently through the show, and the accents. I love the sub version too, but the show takes place around New York so those are absolutely pivotal to making this dub sound authentic as it does.

I keep thinking about other dubs that I think are great from way back then and while there are others that I am nostalgic for, I don’t think they hit me as strong. Maybe that has to do with the fact that I’ve watched both the sub and dub versions of some of the shows in question and don’t have a definitive “this is my so and so character” thing? Yeah, that must be it. There is no other explanation probably.

So what about all of you? Do you have any dubs that you couldn’t live without?