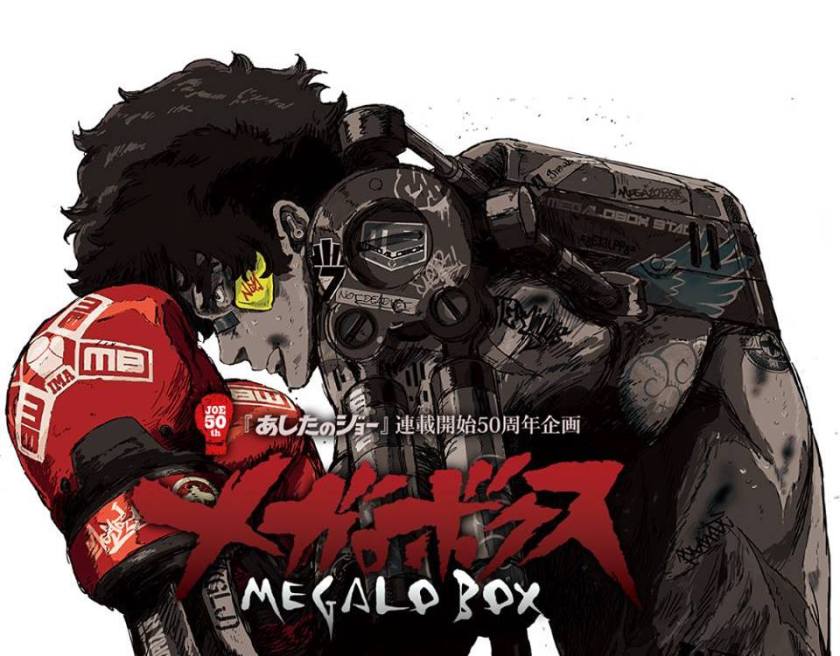 Hello everyone and welcome to my post that is somehow attached to this awesome OWLS Tour. From what I’ve seen, everyone has been doing an amazing job exploring this month’s topic of technology in their own personal styles. I hope that I can live up to what everyone has done before me up to this point. Speaking of that though, you should seriously read Auri’s Post from a couple days ago. After reading my post, you should also keep an eye open for Mel’s Post on Psycho Pass appearing tomorrow. I’m sure that will be a great as well. If you completely missed out on any on the OWL’s Tour, here is a handy dandy guide that will allow you to find where everyone has posted up to this point. I won’t be posting anything for the OWLS tour next month, because I have my own event going on that I need to help with.

This month’s topic brought to us by our Chief Creative Officer LynLyn, suggested by Aria, is “Technology”

For this month’s topic, we will be discussing how technology impacts our relationships with others and how it improves our lives (such as in communication, education, and etc.) by exploring the technology used in various anime and pop culture worlds.

I bet you guys looked at this blog and what I post then automatically jump into something mecha related like Gundam, maybe Crest of the Stars, possibly Evangelion considering that just appeared on Netflix, or even something obscure or not like Stand Alone Complex. Well, that’s kind of right. Maybe. For this OWLS tour, I will be talking about Megalo Box. If you haven’t watched it yet, beware spoilers. I’m going to have spoil it at some level in order to get this post off the ground. I’ll try my best to keep it at a minimum.

What Is Megalo Boxing?

Before jumping into the technical specifics of how Megalo Boxing effects this society, knowing what Megalo Boxing is would probably be a great help. Not that it’s a hard concept. I mean, Megalo Boxing is Boxing with Robot Arms sort of. There is no defined weight classes unlike the real sport. Competitors just walk into the futuristic, holographic boxing ring and try to knock the other contestant out using their robot arms. Speed, Stamina, accuracy, power, how well a competitor’s real arms are synced with the robot arms are, and some other factors are what decide who wins in a Megalo Box competition. Everyone has their own style of fighting that uses different levels of those attributes. Either way, definitely not a fan of getting punched with robot arms myself. Please keep those away from me if they ever start existing.

The World of Megalo Box

Set in the future around a city with no name, Megalo Box is the name of the game as far as we know. Citizens live in the wealthy, actual city looking portion of the unnamed city. The poor, unregistered, illegal aliens live in the slums on the outskirts of the city fighting to survive somehow. No matter what their differences are, Megalo Boxing is the focus of each societies existence. Why? Probably because this series is hyper focusing on robot punching only because it’s only thirteen episodes in length, but that is besides the point. The world runs on technology and entertainment and I’m sure everyone can agree that watching the sport is fun.

Each person of a different societal rank and citizenship level has their own way to enjoy the sport with robotic arms. People living on the outskirts of society enjoying either fighting or betting on illegal, unranked matches for their own enjoyment. What is the result of that? The fighters are complete nobodies besides to those who know them. On the flip side, the actual citizens get to enjoy nationally televised Megalo Box matches and the fighters are nationally recognized. I mean, their rankings on the Megalo Box circuit is incredibly easy to find on the iternet. No matter what, each side has their way to enjoy this robotic arm fighting sport.

At the very top of the Megalo Box Circuit is Yuri. A guy who has robotic arcs are bought and/or sponsored by the largest company land, Shirato Industries. His robotic arms are synced up so well to him that he sleeps with them and probably bathes with them. (Hopefully he has something that he can put over them when he does that so he doesn’t get electrocuted.). I mean, taking the robotic arms off of Yuri would most likely kill him. In this world of robotic armed obsessed fighters, fans, gamblers, fanatics, and who knows what else, that is the top. You know, to literally have robotic arms to be come your arms. Every knows what the best looks like and are completely enthralled with it. That’s the talking point of the day, how you relate to others, how you can easily strike up a conversation with anymore, and so on. Honestly, can you blame everyone? Robot Punching is so much fun.

So Megalo Box’s premise is well set up, very spoken for, and so on. Yada yada yada. Using this premise, how would you mess with it enough to make it memorable or explore some cool concepts about technology? Enter Junk Dog. At the beginning of the series, he just has some crappy Arm Gear and had to lose rigged fights in order to get some sort of pay off. So basically, the lowest that a person can get in this universe. One day, he literally runs into the champion Yuri and his handler, Mrs. Yuriko Shirato, fights him in the ring with Yuri, then gets ambitions that are beyond his station to fight official Megalo Box matches and make to the major event, Megalonia. The classic under dog story that nobody can help but love. That’s not all to this tale though.

Under the false identity of Joe, Junk Dog starts making a name for himself in ways that no one in the public sphere expects him to. By fighting his matches completely gearless. Yes, the name Gear Less Joe spreads like wild fire as he fights against unique sets of opponents that use their fighting and robotic arm styles. He keeps winning matches that should be technically be impossible to win and he’s having fun doing it. Yuri looking down from the top sees the enjoyment that Joe has just by boxing and he wants in on that too. In order to show that he isn’t a slouch without his gear, he almost kills himself by taking it off to meet Joe on equal terms. The end result is Shirato Industry letting go of Yuri and the complete demolition of what Megalonia and Megalo Boxing stands for all because Yuri wanted to have fun his own way. Mad respect.

I don’t think that Megalo Box intended to have a commentary on the over use of technology and/or how it helps or hurts people in the long run. In fact, I only think that Megalo Box wanted to give Joe more fun and unique challenges by giving him opponents with different sets of robotic arms to fight. Robotic arms that exist just to force Joe to come up newer strategies on how to fight his next opponent. That being said, I can’t help but think that there is also some commentary that the different gear opponents use to fight Gearless Joe and other people that have gear.

There are opponents that rely on their gear more then their strength, opponents that fight with robotic legs as well because they still to follow their dreams, a more magnified commentary on relying on their gear by making it automated and the opponent using them questioning whether it’s him or the gear fighting, and lastly how Gear diminishes the fun and challenge of doing something yourself. That’s the thought process of the older generation looking at the younger ones and shaking their heads, but sometimes the critique of over reliance of technology is a valid one. We sometimes rely on it too much.