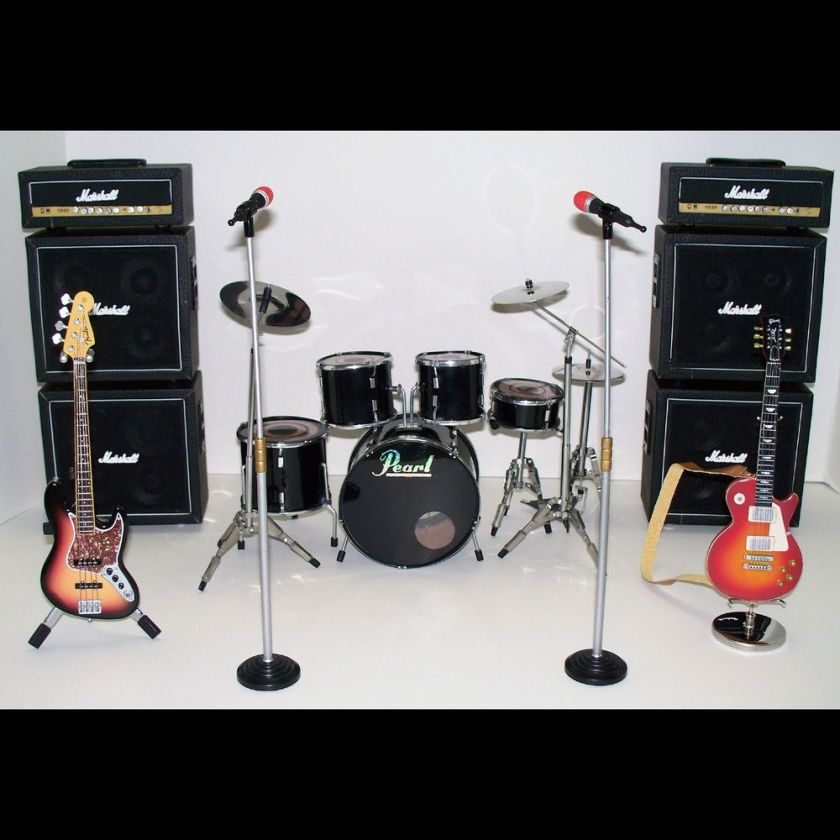 Out of all the Animanga Festival things, this one was the hardest one to put together? Why? Because assigning bloggers roles can be so hard sometimes. This time, instead of going for a normal idol group with all the dancing and everything, I decided to go for a rock band sort of scenario because that made everything a lot easier in some ways. Plus, if some people don’t think bands like Jam Project aren’t idols, then everyone who thinks that is completely wrong. That’s it. That’s the tea for this post. I won’t take criticism for this point of view.

Anyway, let’s talk about this band called Ani-Rock. (Yes it’s an easy name, but that makes it catchier and much more memorable.) In this group, there will be six people. The drummer, bass guitarist, keyboarder, lead guitarist, second guitarist, and singer. I’m the manager recruiting people for these positions, so here’s who I think would belong in this group.

The drummer is the heart and soul of a rock band because they lay down the beats for every other instrument to follow. (In reality, each band member should be in charge of their own rhythm, but that doesn’t happen all the time.) Karandi consistently post solid, diverse, and intriguing content everyday, multiple times a day. That makes Karandi perfect for this role.

Just like the drummer, the Bass Guitarist is just as important in maintaining the beat of the band with the drummer while adding some interesting musical flair and notes to make the band feel alive even more then it would otherwise. They also need a good relationship with the drummer to make awesome beats, and Karandi and Irina do considering that Irina also writes for 100 Word Anime from time to time. Also, they collab where they talk back and forth with each other too.

I’m giving Raistlin this position because while a band doesn’t need someone on keyboard, the music feels so much better and unique when it’s there. Raistlin appears and disappears incredibly often because of his health, which is sad. The blogosphere moves on without him, but it never feels quite the same without him either. He’s that special presence that we don’t know we need until it’s gone. Raistlin makes the music feel special and wonderful. Plus, everyone likes Raistlin for good reason and he has great chemistry with everyone in the blogging sphere which helps his position in this role too.

I honestly can’t imagine putting Lita in any other position in this band besides maybe lead guitar honestly. She’s wonderful, has a sparkly personality, and is endlessly out going. I can see her being in the front of the band just belting out all the notes and words for this band’s music.

I feel like Lita and Taku would have some fantastic chemistry between each other in a lot of ways and that’s why Taku would fit so perfectly in this role. Them singing together and Taku playing guitar together at the front of a stage would have infinitely powerful energy that would draw people in. Have to handle that kind of power as long as it’s there, right? Yes, that’s how this band will work. Muahahaha.

The second guitarist, the real on stage leader in the band. While the Lead Guitar is the star, they also play the less complex rhythms, so all that rhythm control is given to the second guitarist on stage who has less attention given to them. In this band, I am giving Auri some control to watch over the rest of the band and play their guitar in a way that makes sure everything stays on beat if it’s lost. Auri handled putting this event together, so I am sure she would do fine in this role.

What do you think? Would you listen to what Ani-Rock would put out? Do you think the music will be beyond garage band level and lead to popularity? Will we make all sorts of money from it? Would you see Ani-Rock in concert? What about all the golden albums that it will get?

The most important question is, what would your own rock band idol group look like?