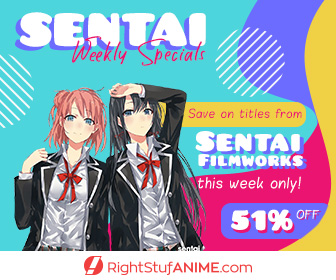 At the heart of every geek lives a dragon