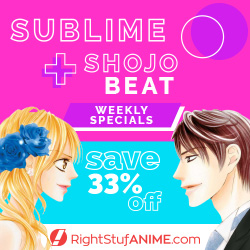 17 thoughts on “Catching Up With Anime? HA”

At the heart of every geek lives a dragon