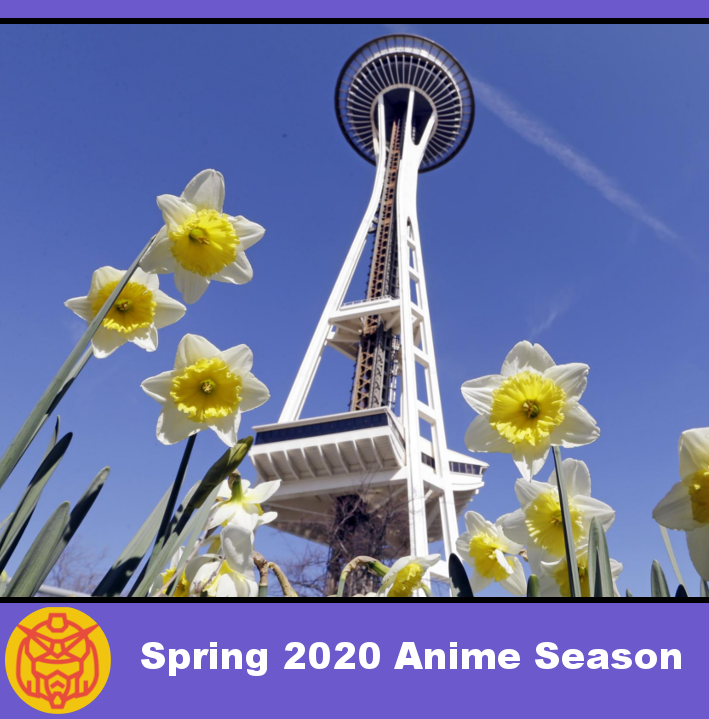 I’m honestly astonished that this season is almost over already. I know the world is on fire in so many ways that makes time feel like it was going by so fast, but this season shouldn’t have gone so fast still. I haven’t even looked into what I want to watch next season. Mostly because I don’t think there is going to be a major one. Uh oh.

A lot of good, complicated sort of emotions going on in this episode. Especially from an angry Akito that walked to talk down Tohru and the effect she is having on the Soma family. Akito gots angry from Kureno and Shigure’s actions, and just had to do her own form of power play. Threatening how the affect Tohru is having on everyone doesn’t matter and their fates are set into motion. Even if Akito is the god of the Soma family, maybe you shouldn’t tell your supposed opponent all of these things?

The chess moves by the rest of the Soma family or not even Tohru what is going on is everything though. There are honestly a lot of movements going on here. Shigure’s plan for people to check, the teens and their own plots and waiting to see how things work out before doing things? Holding the kids back and letting the adults handle everything is not a decision I really like. I guess the others need to show their loyalty for now about Akito. In that mean time though, Tohru and Momiji were hurt for their troubles. Even if they are minor ones, they are still wounds that they won’t recover from for now.

The ending moment with the fireworks felt like a nice reprieve after the tension from the Akito and Tohru moment. Except, not really. The stakes and emotions from every single encounter with Akito affect each of them. Still, they find some moments to enjoy the moments and not think about the future for now. At least on the surface. Fireworks are fun though and everything that happened. For now, school is about to start again. Man, this show just gives the watcher some complicated feelings…

With this week, we move onto the administrator exam. An exam where the group formed last week have to stop a bunch of fantasy whales from eating both Bam and Rachel. Oh, those are fun times. It was a bit of a mess in terms of construction became of the things going on and not as good of a construction to do everything, but it was completely understandable. The moment between Bam and Rachel was pretty good. Same with Endorsi and Anak’s competition against a bull and then having it turn into the plot that we saw earlier.

The situation with Khun leading and everyone else: Rak, Katz, and others, was pretty confusing and chaotic. I’m assuming it was supposed to be that way though due to how you can’t control a situation like that? I’m going to give the show the benefit of a doubt here, because a situation like that when all things go wrong would be chaotic. This episode did do a good job of characterizing things and had some really cool creature design and animation. They did feel alive in their own way.

This anime hasn’t really gone in any surprising directions and is very simplistic with its “two angel girls and a god” narrative for the Imperial combat revue. This episode was Kaminski’s backstory about how he found magic, become immortal, then hated humanity from roaming around too long, then found interest in the angel girls. Wow, so original. Still, it was executed pretty well. Same with the combat scenes, the continued conflict with the angels, deleting the magic from their systems, and Leyla’s death saving Klara. Somehow, I felt a lot of things by watching this episode. I hope everyone turns out ok somehow.

This is a busy episode that obvious does a lot of things. It connects everything from the whole series so far together to unite against the threat of the taken over Mu. It also has everyone uniting just to fight against what is going on in order to save the world. It is pretty fast, like usual, setting up everything and then doing it, but everything goes on does make sense. A battle goes down at Liverchester where this all began. Prince and his crew (with Kevin’s invention) have all the players and others unite together to fight not Mu in a giant laser beam in hopes of bringing Mu back. The beam seems to have worked until it doesn’t. I guess the world of players won’t work until Echo shows up to do his thing. Another episode that could have been two, but that’s just Listeners at this point. Somehow, it OK-ly works maybe.

This episode has been my favorite one so far. Even compared to the earlier ones. It has a lot of the real life implications from Catarina going into the magical world put into display, examining who she was as a person before she was isekai-ed into Fortune Lover. Same with the exploration of what her harem loves about her and what she means to them. Naturally the magical other end of Sophia calls to her and the sleeping Catarina came back. Maria Campbell was saved and the threat is to be handled next. For all that imgination and instrospection from the book, the realness of how Catarina affected them all make this episode feel..well…real.

This episode was a small character piece centered on Sento. We see Kanie solving all the problems throughout the park before Sento could suggest anything in the beginning, a tired Kanie watching Sento use force to get people to submit, the thought of Sento thinking she’s useless to all of this, then the stand up moment for Sento when she knew how to lead people to solve the water problem from the drain issues mentioned early from Kanie’s cheapness and failure to consider sending out money for the third drainage system. Cheapness and quick fixes can only take one so far when you aren’t a people person.

This episode was a great character piece on the relationship between Kanie and Sento. Kanie is a very self-reliant person who can solve problems with quick fixes and small amounts of people and Sento can’t handle singular people. She can, however, solve problems in big groups when a major incident happens and that comes from her imperial guard training. The two balance out each other very well and are a great team for success. Also, the kid violence against the mascots and Sento were pretty funny. I laughed very hard at them. Same with Kanie’s problem of heights. This is such a good show!

A little spy practice, spy introduction, a possible double agent, fun character things, and technological espionage? Yes please. With Albion’s discovery of the anti-gravity technology Ange has been using, it’s time for the girls to act. You know, after a simulation and Chise being given a small introduction to her when she and Beatrice where doing a tailing challenge. A ball happens, the girls do their thing including Princess “Charlotte” visiting the queen while craziness happens and technology is found, and everyone eventually takes on an escaping sub and their technology together. Seems like fun to me.

So many fun character moments handled here and there. Dorothy and her drunken way of distracting a guard, the search for a mascot to name their crew for like a crow over the course of the show, everyone taking the technological research crew and saving the spy, the trust Charlotte has in their little spy ring, shutting off Beatrice’s mechanical voice mid car ride, and so on. It did feel like this episode was a little jumbled, but not too jumbled around. Like, you now everything happening and why it happens. That matters. This show is so well directed, the girls are all good, and the world is so full of imagination. 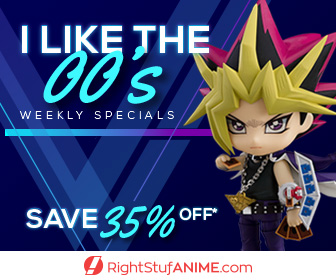