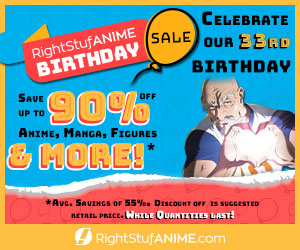 Call of the Night: Night Owls and Escaping Limits

The Ranking of Kings: Best Boys in a Demented Era