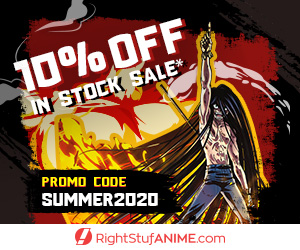 Night on the Galactic Railroad – Existential Crisis’ and Imagery

Macross Frontier: The False Songstress – Love and Bugs at the Cost of the World