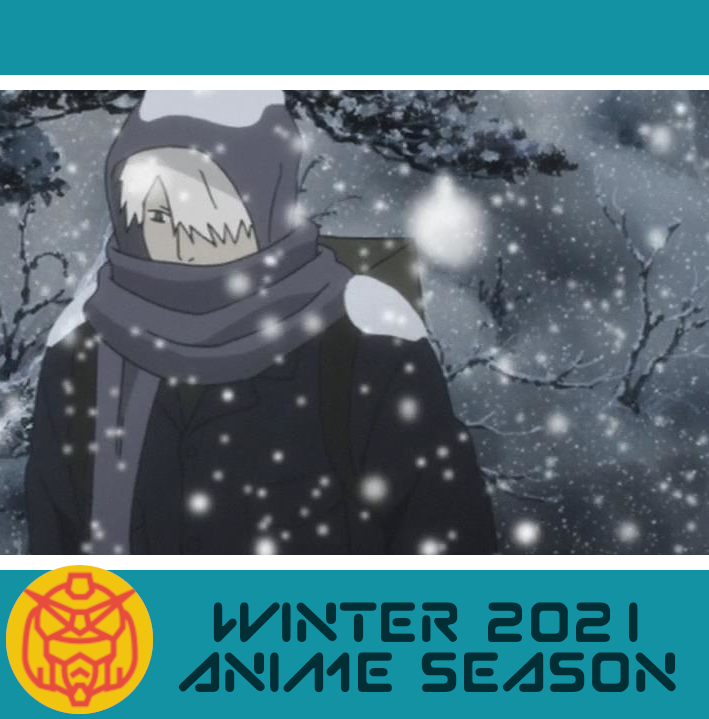 This week was hell, hasn’t it? Yeah, it just was. I am still not over the attempt of a coup from privileged people who felt like they could just walk into a government building during an important moment of their loss without suffering consequences. Can you imagine what it’s like for one to think the world is their oyster and it will bow down to what they say and do because of how ingrained that culture is for them? Can you? I am just so unsettled by all of this that it just broke me and caused me and endless amount of stress.

There is an existential nightmare in 2021 of knowing what is going on across the world and not having the ability to respond to it. There was a terrorist attack on the United States capitol, my state’s capitol, and so many other places as well. This was a coup attempt and I live hours away from the local one. I went to work the next day in an attempt to find normalcy where it’s not there anymore. The government that I don’t 100% like, but am forced to rely on to live by while slowly changing it can be changed if the right motivation and force could be put into motion. How am I supposed to cope with that? The answer is that I can’t and I hate being a little peon in a world that can change so quickly.

But anyway, anime. This was the first week of anime previews for Winter 2021 which was the largest highlight of the week and something that sparked joy for the most part. One didn’t for reasons, but I enjoyed it for a lot of reasons anyway. This season looks good and there is still more to come.

About the premiere episode that anyone can except, honestly. The kids are running through the woods after escaping from their nursery and are being chased by demons and trying to survive the woods to a safe place. A safe place they found through reading a book that was laid down by them from the owl man. And that leads to a lot of chaos eventually leading to Ray and Emma escaping the demons on horse back with some mysterious strangers. Mysterious strangers that also happen to be demons too and they are oddly polite for some reason except for the dramatic reveal.

I don’t think this was the best entry to this season, but given that this transition point has to be told, it was pretty well done in terms of character and writing. Just not the amazing “we are back baby” kind of scenario, but that will be just what it is I suppose. Can’t wait for more!

I didn’t watch originally in a seasonal manner, but I am happy it’s back. It’s just such a soft and comfortable show to relax to after a day of work. Anyway, the episode opened with young Rin learning how to camp. Opening a tent for the first time, her dad taking her out on an adventure, and her learning how to make a fire. It’s really cute and shows how far she’s come. I also like the subtle thing of Rin being a big reader which is why she works at the school library. The appearance of the other girls after that while Rin was set for adventure was nice too. Same with Nadeshiko passing Rin an instant curry before Rin went on her trip. A good pass along from the original series. Can’t wait for more.

Another comfy show, mostly, featuring some horrors that appears from time to time. This week wasn’t like that at all. In fact, it focuses on a singular platelet doing muscle training with support from our white blood cell with the rest of the platelets working together later. Very smart to open up with cute characters doing their jobs and us wanting them to do our best. There was also a reintroduction of the cast in general, which is nice as well. The thing that happened? A bump that was stopped by the platelets working together and only them only. Very powerful stuff in the best way.

That made me uncomfortable. Welcome to Cells at Work Black, the complete opposite of the original show with its very uppity spirit, good and warm characters, and a healthy body. Here we are with a heavy drinker and smoker, red blood cells thrown into an apocalyptic setting while gaining on the job experience with a body that sets out to cell them. The kind and smart red blood cell is thrown into chaos where people he just learned from die and the white blood cells are hot women with swords. This reminded me on when I was working on a factory for a couple years and how unhealthy that work environment was. I’m glad I am out of there now. This show is good, but it’s going to be hard to watch.

I don’t know how to describe this show in one paragraph because it’s impossible, but I am going to try. A wall surrounding the area humans live, two kingdoms chase after falling objects from beyond the wall because they capture treasures. There was two this day. One lead to an awesome fight between two parties when the put rings on each other. The most important one leading to an out of the way town where another one falls with a naked man who has the ability to transform into a mecha suit vs a random scavenger that showed up and, shockingly, the naked guy who names himself Back Arrow wins. The next adventure? To the wall! Very chaotic in basic Taniguchi style, but very enjoyable too.

That was so much fun and easy to watch. Underground skating, our fire branded red headed boy failed against the antihero of skating, Shadow, by failing to land his hit, and the mysterious boy from Canada, Langa, showing up after Reki’s fall in school. It was Langa looking for a job that got him into the mysterious underground skate boarding gig and shown his secret snowboarding skill in a skate race. So simple, yet so much fun. I appreciate this anime so much :D.

A very well-done romance story told in a lot ways that actually characterizes its characters instead of forcing them into the zone of romance and nothing else. Reminds me a lot of His and Her Circumstances as well from the way characters live double lives. Hori is the popular girl at school, but lives in her tomboyish comfort zone at home while doing chores. Miyamura is a mysterious boy wearing glasses at school, but has tattoos and piercings with a soft heart and stops by Hori’s house all the time. A lot of very natural and free flowing dialogue too with tons of cool moments and very good direction. I think this might be my favorite premiere so far and I almost never started this one.

Attack on Titan, how do you do this? How do you use the information we already know and then take it to create tension that wasn’t there before hand? New situations where they can be revealed? New characters to hear it from? There were two emotional stand offs of dreading in this story and the fact that Eren Yeager was in Marley for the whole time was new information for Reiner? Or how the world was created was revealed to elite Marleyians with smaller things going on? Lots of crazy things, but Eren Yeager turned into a titan in that hall the meeting was going on in and we all knew it was going to happen. Yet, it was full of tension and “YES”.