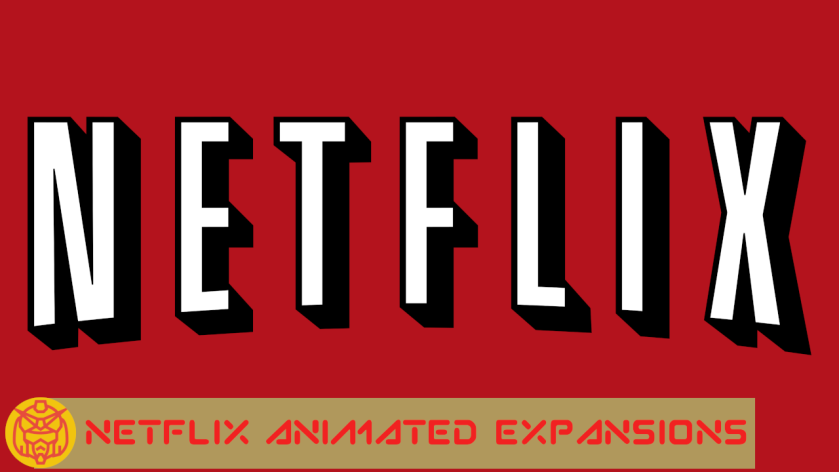 There have been a lot of interesting trends in the world of streaming recently. More streaming services taking anime including Disney + (yuck), Star Wars Visions, and Netflix growing their collection of anime with famous works. Even Amazon is still in the game with the rebuild Eva films and we don’t know why or what they are scheming. One trend that hasn’t been as talked about are Netflix’s looks in their attempt of gaining more media into their fold into their media game by producing animated expansion or bits of lore into their work here for some reason. Maybe because there is only a few of them?

What are they? Well, I’ve already discussed two of them this week, right? One of them is The Witcher: Nightmare of the Wolf. Another one is Altered Carbon: Carbon. Bright had another one recently with their story set in Japan. I don’t plan on watching that one because I don’t want to watch Bright, but that does mean that this is a small trend that continues. It must be successful in some sort of way, right? Otherwise, they wouldn’t continue doing all the things that they wanted to. Right? Such an interesting trend to be had in regards to other things here.

What are the problems in regarding to this trend? Well, more media for people to consume and getting production studios in order to try and figure out their own schedules to produce more content. So yeah, there is that and we know that Netflix is doing this because they want to keep the thought of these live action series in viewer’s minds before the next portion of the live action series. Obviously, that is the point right? There is always negatives to these production in some ways. I just, yeah. Pretty wild here. Adds some very big complications to the hold mix regarding that. Could be complicated.

But there is some fun that comes from these expansions too. They are like the modern OVAS. We can see more lore of the stories that we are interested in or even as an introduction to these series too? The ones I’ve seen are a maximum of 90 minutes long, so there is something to be said as an introduction that mix besides reminding people that these series exist which is also good considering that there is so many media things coming out. Very big advertising and commercial special regarding that here with some possible for the viewer too. I think that could be helpful too even with production of too many things put into them too.